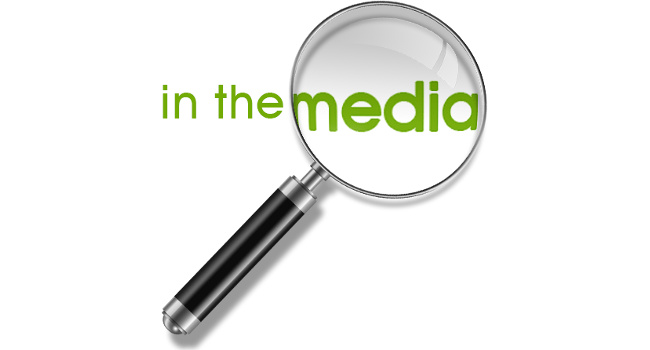 John XVII in the media

John XVII in the media: an overview of encounters with ‘monk without a robe’ Thomas van Kleef

Watch, read and listen to how, among others, De Nachtzoen, Everyone Illuminated, NRC, Happinezz, Jan Versteegh (‘This is how you become become happy’) and others reported about Thomas. And thus get to know the ‘monk without a habit’.

The television recordings, interviews and videos you find below begin, at the very bottom, in 2007.

Everyone Enlightened : the Liber methodology explained in eight minutes. Watch from 16:38

‘You have to be prepared to be called crazy by everyone’: Interview Puur Magazine

‘The meaning of life is to practice how to do that, live’ Interview Happinezz
‘Thomas van Kleef starts his day by reading The New York Times and simply wears pants. Yet he is a purebred monk. Consciously living without a partner and operating as much as possible from his own, generously sized ‘cell’, in this case the one and a half hectares of dune farm/retreat center Zeeveld in Castricum. Van Kleef is contemporary and idiosyncratic.’

A Radical Decision: The Night Kiss 1

Monk without a habit: The Night Kiss 2

What’s on the table now? The Goodnight Kiss 3

Monk without Habit: Thomas looks back on 12.5 years of living and working in ZeeVELD. A short film by Niki Boomkens.

Liber introduced: Get acquainted with the do-it-yourself coaching methodology Liber. A short film by Niki Boomkens.

Listening to what needs to be done. How Thomas ended up in Zeeveld. A short film by Niki Boomkens.

This is how you become happy : portrait written by Jan Versteegh, taken from the book of the same name.

Monk of the future is both more childish and more mature’ : Interview Nieuw Wij

Advocates of the Silence: Interview De Kovel
‘Silence for me is not necessarily the absence of sound. An imagination of ‘inner openness’, that is what drives me. Silence in itself, keeping your mouth shut, is not that interesting to me. What concerns me is the silence that is understood as receptivity, as seeking and asking and hearing, more than knowing and thinking.’