Hillary Clinton knows what caused her to lose the election: ‘the FBI broke the momentum’. That could well be true. But the way of thinking she reveals with this statement seems at least as causal to me. Because actually she says: ‘give me a scapegoat and I exist again’.

And who doesn’t think so? When setbacks befall us, we prefer to get on the defensive, label someone or something as the cause, attacker, enemy.

The victory of Trumpism and the Brexiteers – not to mention what lies ahead – is rooted in no need other than this: to believe that we know who is to blame, the cause of our alleged unhappiness. . Reasonable or not, it doesn’t matter, Barbertje has to hang. And vice versa exactly the same. Because if we look a little further, we see that the same need for ‘a’ Barbertje, ‘a’ cause, also obsesses us in times of prosperity. ‘I’m fine because…’. Or ‘who would I be without…’

And thus the losers of the elections are the mirror image of the winners. For as surely as the latter knew that the former were the causers of their supposed misfortune, so surely the former always knew the key, the cause, of their then power.

They are actually two sides of the same coin. And neither the one side, nor the other side can imagine that their own right about the cause or occasion of power or impotence, is experienced by the other side as wrong.

What is called a ‘society divided to the core’ seems to me above all to be a reflection of a humanity that believes it exists because an ‘enemy’ is to blame, or a ‘friend’ is its cause. Beliefs held to battle, for who would we be without?

Fighting boys in the schoolyard.

Certainly, demographic, economic, democratic, digital or technological reasons also underlie current developments. But the cause of this in turn seems to me to be primarily a fundamental fear of causelessness in and about ourselves: if we no longer know an identifiable cause under, of or for our existence, from what do we derive our experience of existence? And so we invent a cause of existence for ourselves, and, in one and the same effort, also its enemies, or just friends. For isn’t everything better than having to face the ultimate existential question mark – that of death; of that phase in our ‘existence’ in which no knowledge of the cause of happiness or unhappiness can serve us anymore… ?

Yet, as long as a person lives under the spell of the thought that something or someone could deduct even a millimeter from it, so long a person does not really live but is what looks like life, a struggle against death.

What we are aware of in the US, for example, is essentially not a battle between haves and have-nots, old and young, white and colored, progressive and conservative or more and less educated, but between differently dressed forms of terror. And until the very last citizen of the world sees that this death resistance – read: his scapegoat and need for cause – is futile, only prolongs his own death and hastened that of others, until then the world will be a battleground. 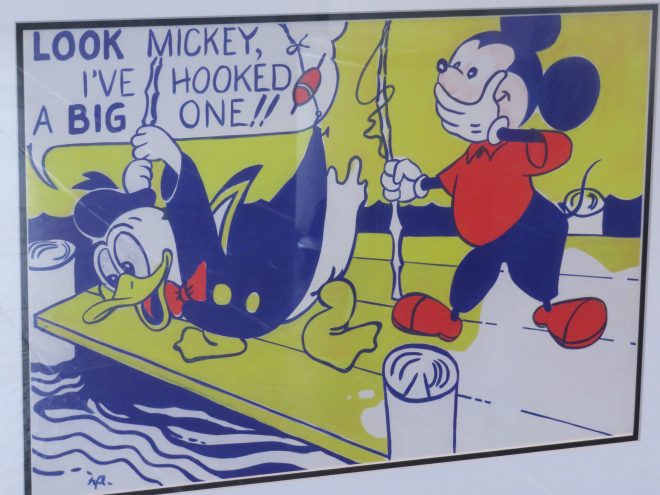 The sacred wall in the chapel of ZeeVELD has been joined by Roy Lichtenstein. An image of his painting showing Donald Duck… 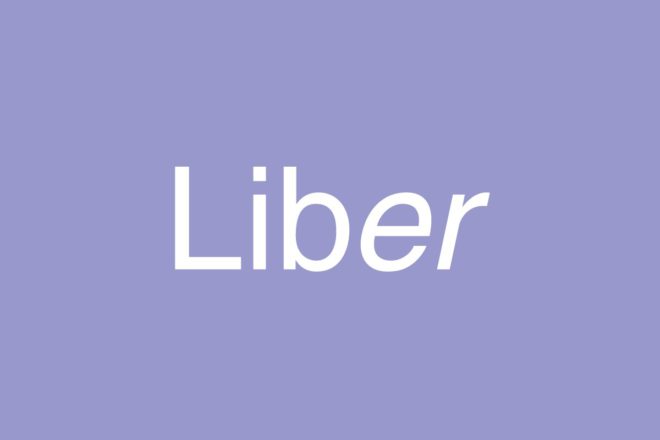 This is the extended version of Exercise 2. The exercise takes just over an hour, which will allow you to create an additional word cloud and have more time and space to relate to… 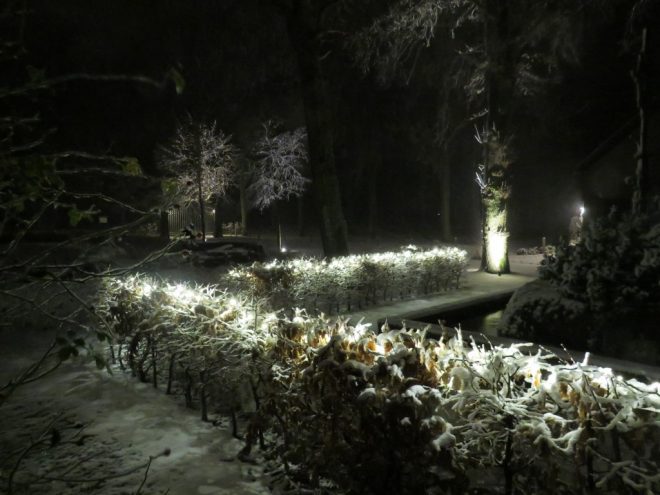 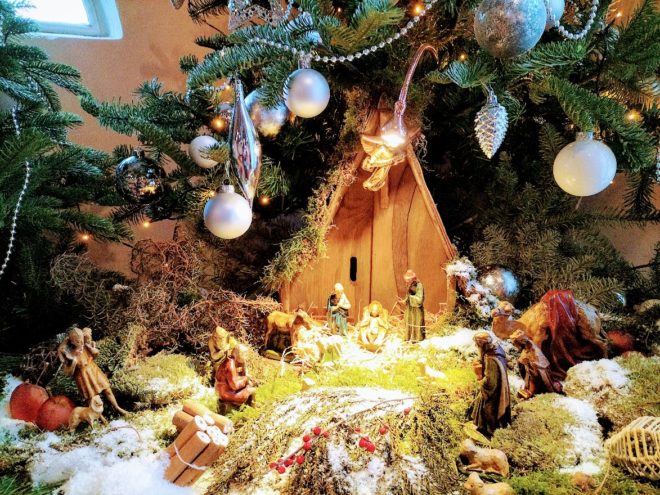 It is precisely a Christmas that is ‘completely different from what we want’ to put us on the trail of the deepest meaning of the Christmas story. Can open us to the birth of the Christ child, also in us. 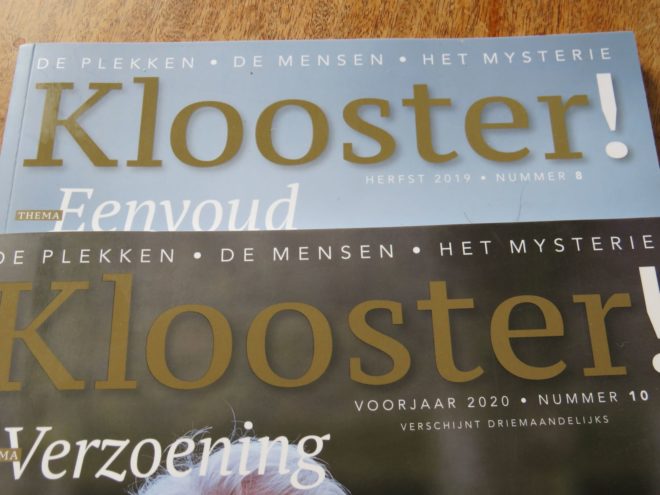 Setback as a road to prosperity

‘It is precisely setbacks that can put a person on the track of inner renewal’. An intriguing thought, right now. Click and read what Thomas says about it in Klooster magazine. 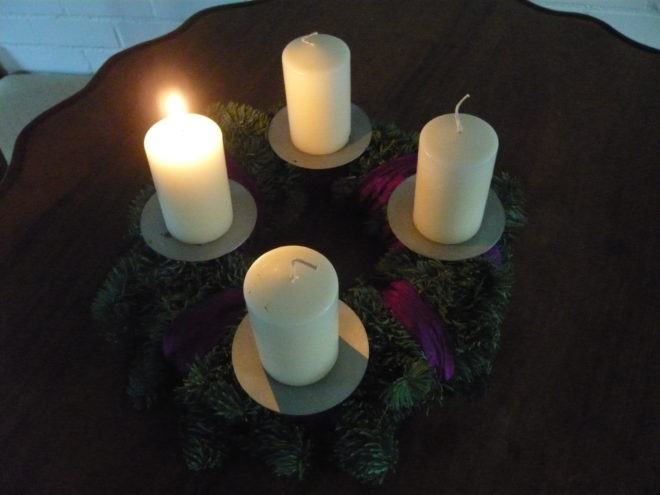 Learning to see the denier

When we talk about ‘denial’, we mean that someone does not want to face a wound, a loss, a form of inner blackness. On the